The Health, Social and Fitness Benefits of Touch Rugby

If you’ve always been intrigued by the idea of playing rugby but are worried you’ve left it too late in life or that you might not be able to hack the physicality of the game, touch rugby could be the answer. The game has all of the same benefits as a regular full-contact game of rugby but doesn’t involve the scrums, malls or rucks. 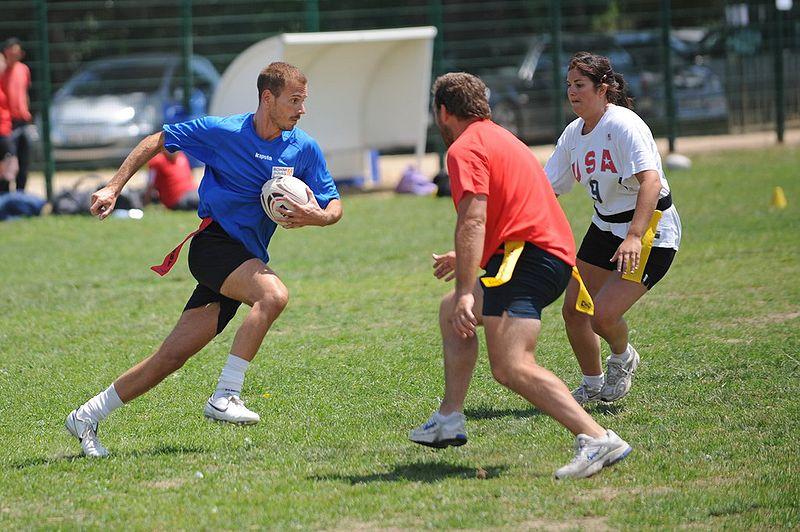 There are touch rugby sessions taking place every week all over the country, so the chances are that you’ll find a session near where you live. The game is played with two teams of six players, and each team gets six chances to score, after which time the ball goes back to the opposing side. When a team is attacking, defenders from the other side must attempt to stop the attack by using the ball to touch the player. When this happens, the attacking side carries out a roll ball and the defence retreats by five metres. If six touches are achieved or if the attacking side drops the ball, the opposition gets the ball. It might sound complicated, but it’s incredibly easy to pick up once you start playing.

The handy 02 Touch website has some great videos demonstrating the game in action: https://www.o2touch.co.uk/videos/how-to-play/.

Touch rugby is perfect for anyone who wants to play a team sport and get in shape but doesn’t fancy contact rugby. Sites such as https://www.sportplan.net/drills/rugby offer resources and rugby training drills to point you in the right direction if you’re new to the sport. Touch rugby is played by men, women and children and gives you a full-body workout without the contact of standard rugby. 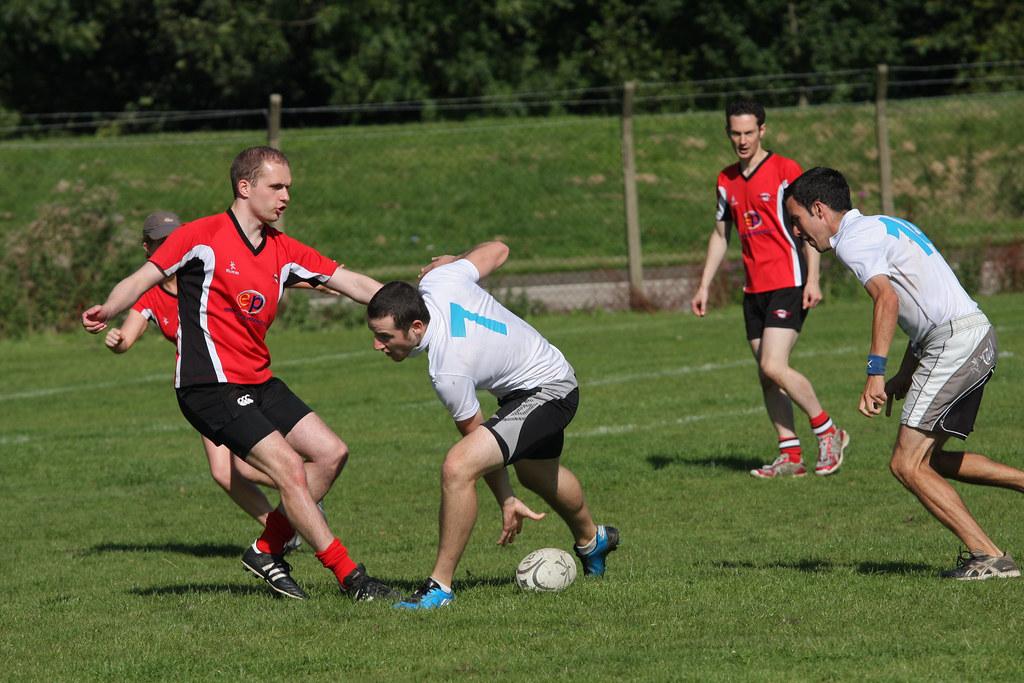 As with all sports, touch rugby has wide-reaching benefits beyond the physical. Many people find it a great stress reliever and mood improver. Regular exercise is proven to boost mental health and increase self-confidence and overall happiness. And, with touch rugby being a team game, there’s a social element too. It offers an opportunity to meet new people in your area and make new friends. Many people who struggle to commit to a regular workout schedule find the support of a team invaluable when it comes to sticking to a fitness routine.