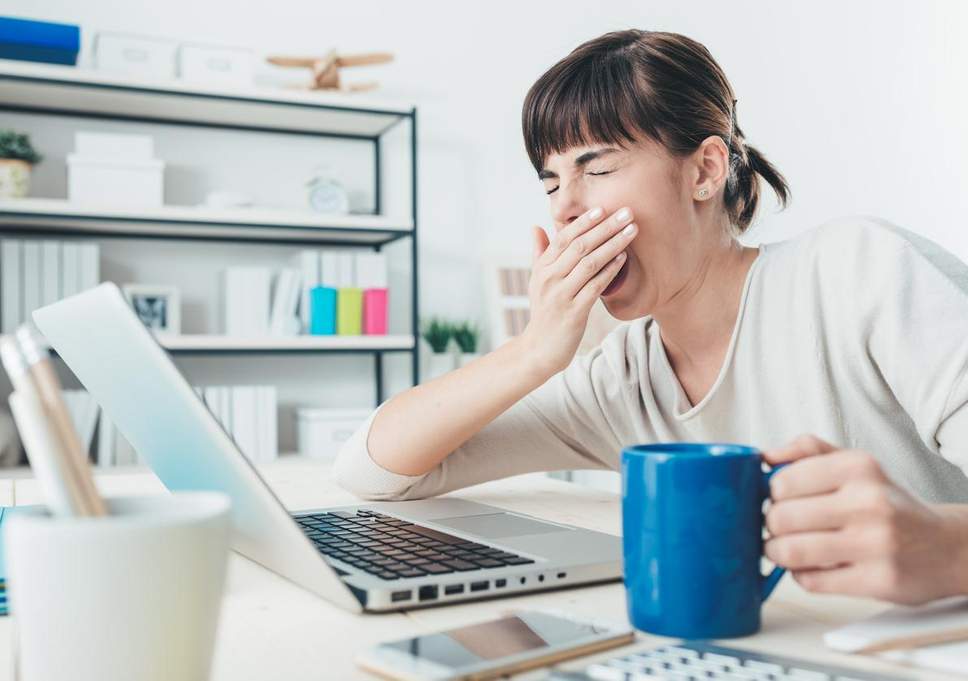 Staying Awake Could Be Shortening Your Life It’s one of the most prevalent reasons for cognitive problems and a loss of productivity and now doctors say it’s also linked to health issues: sleep. It is one of our most basic needs. How much each person requires seems to vary, but studies show that a minimum of seven to nine hours is required for the body to regenerate and repair.

According to experts at one sleep center Los Angeles CA residents are high on the list for chronic sleep loss, and if sleep is disturbed or lacking in quality and quantity, it has an impact on the entire body. Starting with symptoms such as headaches, nausea, listlessness and lack of concentration is found with short-term sleep deprivation. However, the consequences of long-term sleep deprivation range from a disturbed metabolism to hallucinations and increased risk of heart attack.

How Staying Awake Affects The Body

Randy Gardner holds the record for the longest, scientifically documented period of deliberate sleep deprivation. Without the help of stimulants, Gardner remained awake for 264.4 hours. That figures out to 11 days and 24 minutes. Part of his motivation was to show that lack of sleep is not bad. But he was wrong: he succumbed to a list of various problems such as paranoia, hallucinations, mood swings and a whole range of cognitive disorders.

When asked to perform a simple math subtraction problem he couldn’t, arguing that he did not understand what the researchers wanted from him. His experiment showed that after an initial 36 hours without sleep, the capacity to plan and coordinate our actions decreases. It also concluded that the fundamental capacity to decide when and how to start or stop any activity quickly decreases. Lack of sleep means greater risk-taking, and doctors say it simply makes it harder for us to make decisions.

Studies using laboratory rats have also shown that nearly 25 percent of brain cells die if they are not sleeping for long periods of time. Other scientists have found that there is a loss of integrity in the white mass of the brain.

After just one day of sleep deprivation, your body temperature drops, the heartbeat becomes faster, the performance of the immune system begins diminishing and fewer white blood cells are produced. At the onset of the second night without sleep, the physiological effects of withdrawal continue to increase, resulting in increased errors. Researchers say the performance of a person who is awake 24 hours, resembles that of someone with a blood alcohol value of about one per thousand.

The list of illnesses resulting from too little or bad sleep could be endless. First and foremost are certainly cardiovascular diseases, which are mainly promoted by stress hormones. Thousands of sleep studies have found that people who regularly sleep no more than five hours a night are at an increased risk for cardiovascular disease. Also, digestion and fat metabolism occur when we sleep, so staying awake inhibits our hormonal balance which makes us retain more weight.

The lack of a good night’s rest is becoming more common and affect more than half of the population. Over time, it affects digestion, metabolism, weight regulation, concentration, cardiovascular function, and long-term memory, as well as the aging process. Doctors say these overall health consequences are often underestimated so it’s worth creating conditions that help us succeed at a resting peacefully.